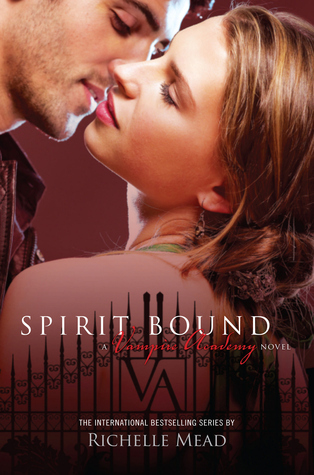 After a long and heartbreaking journey to Dimitri’s birthplace in Siberia, Rose Hathaway has finally returned to St. Vladimir’s – and to her best friend, Lissa. It is at long last graduation, and the girls can’t wait for their real lives beyond the Academy’s iron gates to begin. But Rose’s heart still aches for Dimitri, and she knows he’s out there, somewhere.

She failed to kill him when she had the chance. And now her worst fears are about to come true. Dimitri has tasted her blood, and now he is hunting her. And this time he won’t rest until Rose joins him . . . forever. 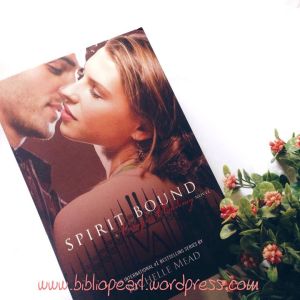 This fifth installment of the Vampire Academy did surprise me. It has a boring and slow start, but when I got into the middle part of it, I was dumbstrucked with all its epicness.

I could not say much about the plot since it will spoil those who haven’t yet read this, but the pacing became better. There were more surprising things in the second half of it. Mostly I was stunned by the turn of events– including that plot twist at the end!

Rose was quite annoying in this book. I couldn’t deny the fact that I was irritated by her immaturity here but thankfully, her character became better at the final chapters.

I could never express how I love this series. Seriously, it becomes more and more incredible in each sequel. The final book will surely be a blast!

READ MY ALL MY REVIEWS HERE 🙂

One thought on “Review: Spirit Bound by Richelle Mead”