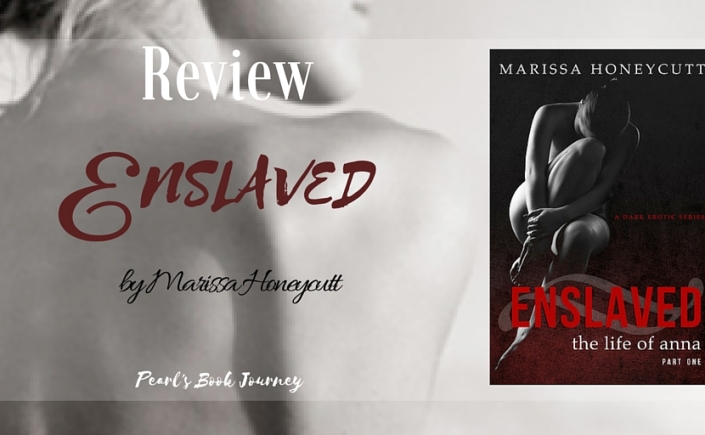 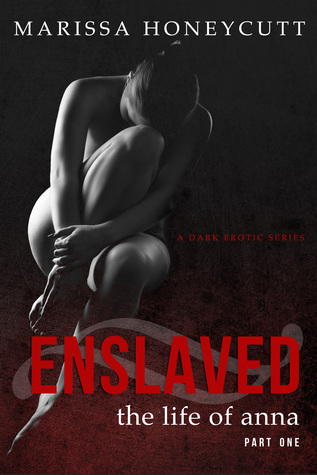 Anna’s entire life was scripted out before she was born by Devin Andersen, a man who doesn’t have her best interests in mind. She is to be a tool in his hands to gain ultimate power in the USA. No, not as the President, but as the man who controls the President.
Raised by an extremely abusive guardian, Anna was molded into the perfect sex slave for Devin’s use. Devin will use Anna’s unique gifts to control everyone around him and eventually take her gifts for himself.
When Devin took her for himself at the age of twelve, she had a vision of a man. A man who Devin was very interested in. But why? Why would Devin care about a little girl’s dreams?

This series is for mature adults. This series is not for people who are easily offended, get nightmares easily, or have difficulty reading books about sexual, physical, emotional abuse and torture.

Book 1 is the lightest of the series. It is an introduction to Anna’s world. If Book 1 is too dark for you, please do not continue the series. If it’s not dark enough for you…heheheh…just wait. 🙂

Not everything happens in the first book, but by the time you’ve read the series, you will have seen it all.

Do not read this if you are under the age of consent in your country. Do not get angry if the subject or actual book upsets you. If you’re reading this, you’ve been warned.

But, I do promise a satisfying Happily Ever After.

Warning: This book has been known to cause book hangovers.

This book is certainly NOT FOR THE FAINT-HEARTED and NOT FOR THE YOUNG AUDIENCES , either.

So the story revolves around the character named Anna. She has been training to become a sex slave for Devin Andersen since she was 16. After four years of training, she was claimed by Devin and was introduced to the sick and cruel world of underground sex-slavery wherein she was shared by some guys who also indulge in this kind of lifestyle.

There were so many cringe-worthy scenes that happened in this book that made me want to hide behind a cushion. The brutality was insane.

Enslaved is actually a well-written dark book, but while I liked the writing, I thought it lacked something. Maybe the romance? Or Anna’s character development? There was certainly something that’s missing. Anyways, what happened to Anna was really a bit too much and I felt sorry for her. I wish she could fight back and stand up against those bastards in the next books.