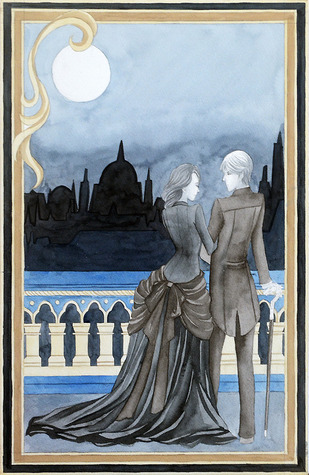 Short Story about Tessa, Jem and what happened after that meeting at Blackfriar’s Bridge at the Epilogue of Clockwork Princess.

Thank you Carol and Sandy for introducing this to me! xoxoxo

I won’t be making this review long because it will spoil those who haven’t yet read the final book of The Infernal Devices.

So here’s my opinion…

This short story is somewhat a continuation to what happened during the epilogue of the Clockwork Princess. I have to say that  this one is satisfying, though it’s not at all necessary (for me) because I am quite satisfied with the Clockwork Princess’ ending. But because I was still hangover with the book, I didn’t hesitate to read this short story because I was too curious and I think I can’t sit still without finding out more about the characters.

The short story did not disappoint me as it entertained me and well, made me feel in love all over again. Still, I don’t know how to move on with this series. Ugh. It’s hard, you know.

So if you guys have already read the Clockwork Princess, you might as well proceed with this short story after reading the book, to extend the feels. 😀

(NOTE: Don’t read this short story if you haven’t completed The Infernal Devices series yet. Okay?) 😀 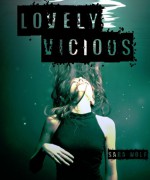 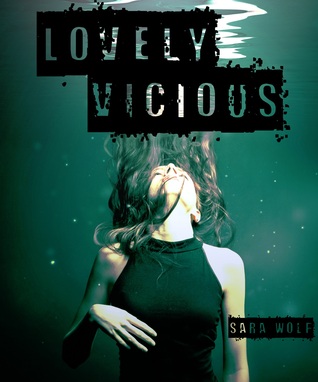 Seventeen-year-old Isis Blake hasn’t fallen in love in three years, nine weeks, and five days, and after what happened last time, she intends to keep it that way. Since then she’s lost eighty-five pounds, gotten four streaks of purple in her hair, and moved to the Buttcrack-of-Nowhere Ohio to help her mom escape a bad relationship.

All the girls in her new school want one thing – Jack Hunter, the Ice Prince of East Summit High. Hot as an Armani ad, smart enough to get into Yale, and colder than the Arctic, Jack Hunter’s never gone out with anyone. Sure, people have seen him downtown with beautiful women, but he’s never given high school girls the time of day. Until Isis punches him in the face.

Jack’s met his match. Suddenly everything is a game.

The goal: Make the other beg for mercy.

The game board: East Summit High.

The reward: Something neither of them expected.

**This book contains language, some of which may be unsuitable for younger readers.

**This is the first book in the LOVELY VICIOUS series.

It’s just that… I really, really wanted to like this. But I just can’t. I mean, I’m not the type of reader who does this DNF-ing thing, but I was forced because I can’t tolerate the immaturity of this book. Yes, there was a ton of it and it was getting annoying every single second and it was already getting on my nerves to the point that I could no longer take it.

When I first met Isis at the beginning chapter, I thought she was cool, funny, and brave– a little sarcastic and snarky but tolerable, but as the story progressed, I realized she’s difficult to like and get along with. She was no longer making any sense and she kept on whining about how bad she looks and how fat she was and how shaken she was when she was ditched by her ex and how insecure she is every time she encounters her chic school mates. Ugh! Isis is one of those characters that really pull the bitch out of me and make me roll my eyes every time.

Jack, on the other hand, is– I dunno. He’s a likeable character but definitely not the one who could be labeled as a book boyfriend. He’s always too passive and I think his character development is so poor I could not really connect with him.

At some point I was trying to convince myself to continue it and read it up to the very final chapter to find out how it ends. I’ve read from reviews that it has a cliffhanger ending and I love cliffhangers because they’re challenging but I no longer have the interest to continue.

So yeah, this book unfortunately did not get me. Again, I’m sorry especially for the guys who loved this book. I really am. 😦